Dubai’s economic landscape and golfing pedigree go hand in hand, with a western influence propelling both to higher heights, culminating in extravagant brilliance.

The largest city in the UAE offers levels of luxury many could only dream of, both on and off the course, but it’s not beyond the realms of possibility that you can experience it for yourself.

In fact, a golf holiday to Dubai is becoming increasingly popular amongst golfers.

Instead of simply telling you the figures, I’ll explain why Dubai holds tremendous pedigree within the golfing world, from flagship tournaments to championship courses and premium experiences to be had away from the fairways.

One of the best things about The European Tour is its reach which stretches far beyond mainland Europe, with tournaments played at some of the best courses in all continents.

Bookending the calendar year, the two Dubai tournaments are both major dates on the season’s schedule, offering contrasting challenges synonymous of the region’s landscape.

Let’s take a look at them…

Each year, players on the European Tour battle it out to reach the DP World Tour Championship, hosted in Dubai and for the leading 60 players in the Race to Dubai standings.

It comes as a last chance to secure vital points and propel yourself up the leaderboard, with many of golf’s big names in the running. 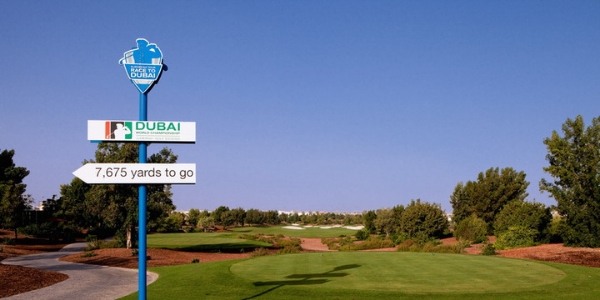 Aside from the majors, World Golf Championships and probably the flagship event for the Tour at Wentworth for the BMW PGA Championship, this is the tour’s most significant tournament…and it’s played in Dubai.

Of course for a tournament which culminates a season of playing, travelling and competing, there is bound to be drama in abundance; you just have to look at this year’s Tour Championship for evidence of that.

To match the significance of the tournament is the course on which its contested and The Earth Course at Jumeirah Golf Estates is the perfect host. Designed by two-time Open Championship winner, Greg Norman, the course sits at over 7,700 yards from the back tees and definitely favours the big hitters; but not always. 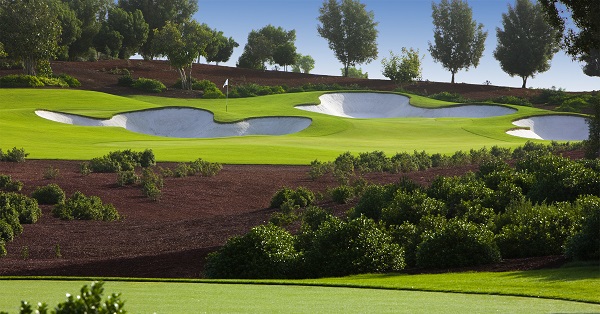 While the likes of Jon Rahm and Rory McIlroy are among recent winners, so is Matt Fitzpatrick, who isn’t renowned for length of the tee, showing that accuracy is just as rewarding round this mesmerising track.

The strong parkland influence from classic American courses is there to see and the surrounding nature is a huge factor in making this course what it is.

Large white bunkers, colourful bark and towering trees perfectly embody the title of this course, however the Earth Course is part of a much wider project. Along with Norman’s Fire Course, Vijay Singh is currently creating a Water Course with the much anticipated Wind course yet to be confirmed.

Book a golf holiday including the Earth Course

As part of the Desert Swing on the European Tour, with the Abu Dhabi HSBC Championship, the Dubai Desert Classic has been a constant on the European Tour for nearly 30 years, seeing greats of the game claim victory like Tiger Woods, Seve Ballesteros and Ernie Els.

Dubbed ‘The Major of the Middle East’, the tournament never fails to deliver, with exciting golf right up until the final hole. In 2017, Li Haotong clinched his first tour win after Rory McIlroy pushed him right until the 18th, a scenario not uncommon. 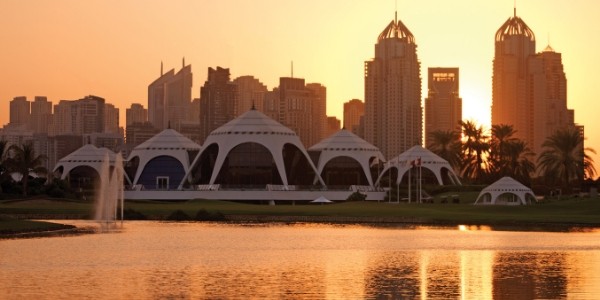 In 2016 and 2017, Danny Willett and Sergio Garcia looked to begin a trend of the winners of the DDC going on to claiming a green jacket at Augusta just a couple of months later.

The timing of the tournament is key, with golfers looking to get in form ahead of the year’s big tests; another testament to just how vital Dubai is to the golfing world.

As the first all-grass course to open in the middle east back in 1988, the Majlis Course at Emirates Golf Club is, without doubt, one of the biggest attractions for the region.

The course is more in line with what you would expect from a Dubai golf course, carved out of the desert and with a lot of sand, but it has gone through mass development, or at least the land around it has.

Originally in the middle of nowhere, skyscrapers are now a prominent backdrop and a reminder of the severe growth of Dubai’s financial landscape.

The iconic 18th on the Majlis Course shows off key features which are rife throughout the course; the incredibly fast green is protected by a huge water hazard and on the last day, pin positions can be cruel enough to see many hit a splash ball…or two.

Aside from the two courses which feature under the European Tour spotlight each year, Dubai has many more jewels in its crown, and few shine brighter than Dubai Hills Golf Club.

Just 15 minutes from downtown, Dubai Hills shares the impressive landscape of the modern infrastructure, which is a staple of golf in Dubai. Locations like these are perfect for travelling golfers, with premier golf on offer just a stone’s throw away from the tax-free shopping, Michelin standard restaurants and of course some of the most opulent resorts you’ll find around the world. 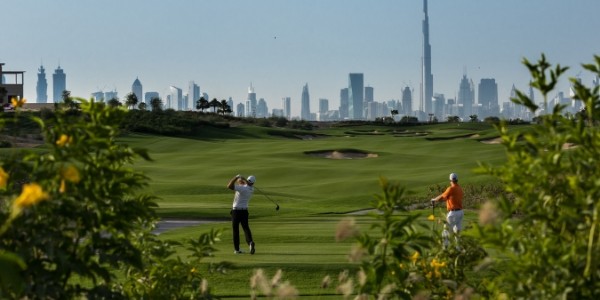 The course itself is a part of the Dubai Hills Estate, an area which spans 2,700 acres and provides guests with the tools for an unforgettable golf holiday. Measuring at 7,220 yards from the back tees, the wide sweeping fairways make it an exciting round for all handicaps, despite the stern tests of undulating greens and demand for strategic approach play. 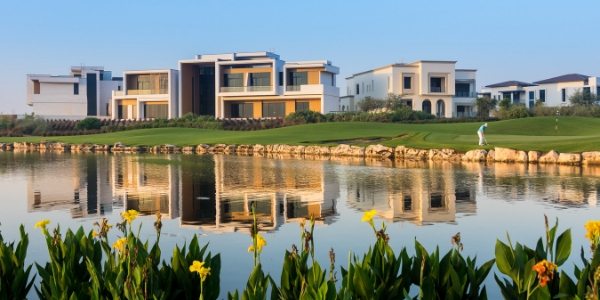 Off the course, there are many bespoke community villas which are elegantly designed and a nod to the sheer grandeur of the whole estate.

This emerging property is sure to become one of the leading UAE golf venues and is ideal for any golfer looking to get fully indulge in Dubai’s excellent and unique appeal.

What to do in Dubai? 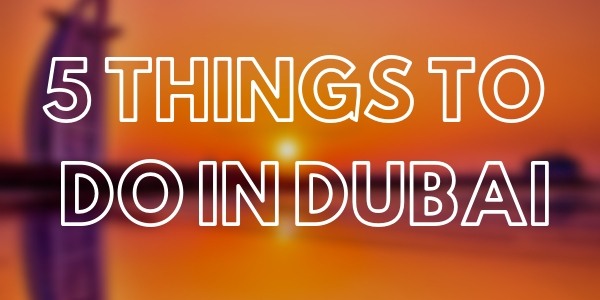 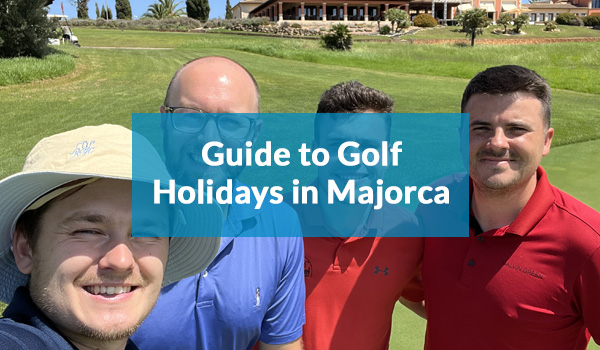