Is there more to Golf in Northern Ireland than Royal County Down & Royal Portrush? 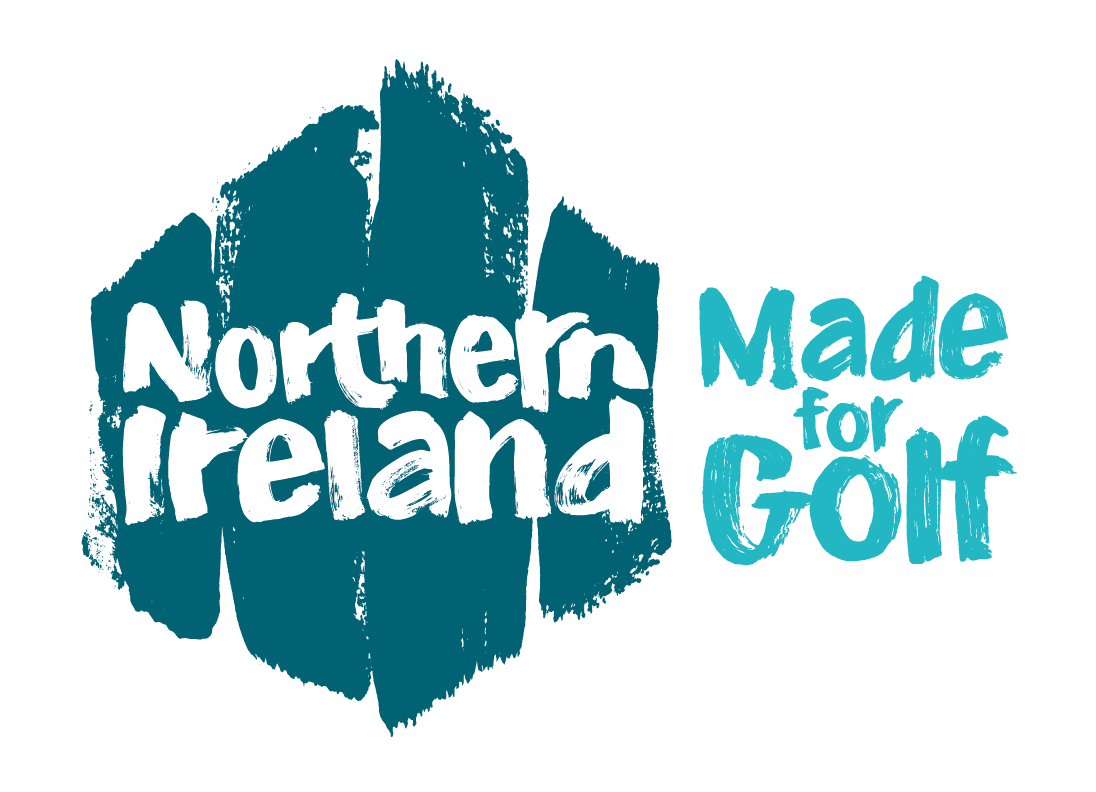 There are countless reasons to visit Northern Ireland for a golf holiday. When you’re not on the golf course, those of a Lannister / Stark / Targaryen persuasion will revel in the chance to explore up to 25 filming locations for Game of Thrones, while those with an eye on history and perhaps a soft spot for Jack Dawson or Rose Dewitt Bukater can immerse themselves in a tour of Titanic Belfast. The Giant’s Causeway, Northern Ireland’s only UNESCO World Heritage Site, is an unmissable experience too. Northern Ireland is a spellbinding place to visit for many reasons, but let’s face it; we’re really all here for the golf…

Golfers around the world know all about the two big hitters on the Northern Ireland golfing scene.

Royal County Down is regarded by many as the best golf course in the world, while Royal Portrush is the only golf course outside of Scotland and England to have hosted The Open Championship, most recently in 2019 when Shane Lowry’s spectacular Saturday 63 went a long way to him clinching the Claret Jug and a maiden major championship.

Needless to say, a round on either course will be on any self-respecting golfer’s bucket list, but with around 100 golf courses in total in a relatively tiny patch of land, golf in Northern Ireland is so much more than just these two golfing heavyweights.

With that in mind, and maybe an eye on your purse strings too, let’s take a look at some of the lesser-known, but equally enthralling courses you might want to add to your Northern Ireland golf holiday itinerary. I believe “Hidden Gems” is the term…

How many golfers who flock to Northern Ireland each year for a crack at Royal County Down know that just half an hour down the road there lies another course that is truly one of the most spectacular on the island of Ireland?

We’re willing to bet that outside of true golfing aficionados, that number is not nearly as high as it should be, because if exciting elevation changes and clifftop holes that offer breathtaking views of the Irish Sea are the measure of a quintessential Northern Ireland golf experience, then Ardglass should be near the top of the list for golfers heading to this part of the world.

Once a 7-hole course way back in 1896, Ardglass subsequently expanded to 9 holes and then to a full 18 only in 1970! The clubhouse here is pretty epic too – a 14th-century castle that was once home to the Fitzgeralds, Earls of Kildare – so after a round where you’ll probably end up taking as many shots with your camera as you do with your clubs, you can blow the froth off a beer or two and recount the day’s birdies and bogeys in true Northern Ireland style.

Book a Golf Break to Ardglass

Royal Portrush is understandably very high up on golf bucket lists around the world having hosted two Open Championships and generally being regarded as one of the Top 10 Golf Courses in The World, but just 10-15 minutes down the road, there lies another spellbinding links courses that often flies under the radar for visiting golfers.

Portstewart is within easy driving distance too, so we’d forgive golfers who haven’t heard of Castlerock, but on the flip side of that coin, we’d also scold them if having read this article, they don’t then pay this cracking course some serious attention.

Castlerock was founded in 1901 as a nine-hole course, was extended to a full 18 in 1908, and has been thrilling visiting golfers including the likes of Michael Douglass who played and reportedly fell in love with Castelrock in 2003, ever since. 2017 renovations carried out by Dr Martin Hawtree have ensured Castlerock still provides a stern challenge. In fact, for golfers looking to test their links golf skills, few courses are tougher to crack than Castlerock.

Book a Golf Break to Castlerock

Golf historians might be more familiar with Ballycastle than your average golfing Joe. The club was one of nine who founded the Golf Union of Ireland back in 1891, and while it would be entirely unfair to suggest it has faded into obscurity, Ballycastle definitely flies under the radar in comparison to the likes of Portrush and County Down.

Golfers heading to Northern Ireland looking for a course that represents the quintessential charms of the country though would be foolish to overlook a round on the somewhat quirky, intriguingly charming, and NEVER boring Ballycastle.

Measuring just 5,876 yards, the course is short and therefore playable for all golfers, and with a mixture of holes that begin in parkland style beside the Margy River and the ruins of Bonamargy Abbey, and end along the coastline with many dramatic elevation changes and clifftop holes along the way, a round at Ballycastle is a charmingly dynamic experience.

Book a Golf Break to Ballycastle

The Dunluce Links at Royal Portrush rightly takes the lion’s share of the headlines as far as golf in this neck of the woods goes, but did you know that this world-famous golf course is also home to a fantastic “second” track called the Valley Links? We didn’t think so…

There are plenty of things that make a round on the Valley Course at Royal Portrush an attractive proposition, but with a green fee that is precisely a quarter of that for the famous Dunluce Links, it offers some serious bang for your buck too!

The Valley lies between the East Strand and the Dunluce Links, cuts its way through enormous dunes and features all the humps, bumps, hollows and swales that you’d come to expect of any classic links course.

Annesley Links at Royal County Down

Just like the Valley Course at Royal Portrush, we’d guess there is probably an alarming amount of golfers who don’t know the Royal County Down has more than one golf course.

As you can probably imagine though, with a famous sibling that is regarded by many as the world’s best golf course, the Annesley Links at Royal County Down needs to be pretty damn good as to not be totally overshadowed.

Shorter than the Championship Links but still a very testing course, with magnificent views of sea, mountains & duneland

The course measures just 4,548 yards and plays to a par of 66, but it oozes character and charm from every pore. Like the Championship Course, the Mountains of Morne provide the perfect backdrop for the Annesley Links, where you’ll more than likely not really need to hit your driver anywhere on the course, but rather have questions asked of your course management and your ability to plot your way around; the perfect thinking golfer’s course.

Book a Golf Break to Royal County Down