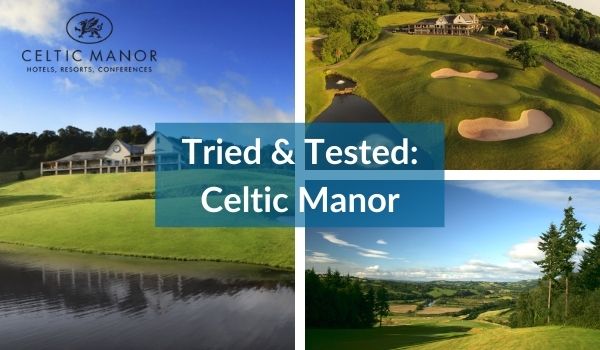 Having been 10 years since the Ryder Cup at Celtic Manor and as the European Tour is playing for a second week as part of the UK Swing, some of Team YGT reflect on their own rounds at Wales’ most famous course.

What is your favourite memory from playing at Celtic Manor?


It’s hard to choose just one favourite memory for playing Celtic Manor, so I’m going with two…
The first and more recent was playing with YGT’s John McGuffie against Lewis and Matt from Celtic Manor. John had a few pints before the match and no one was expecting much of a performance from him. But he started with 5 birdies on the front and we won 6&5!

The next has to be when I had the chance to play in the Wales Pro Am with Jose Maria Olazabal. It was the same year he was Ryder Cup Captain. That was incredible in itself, but our team also managed to score 14 under par on the Twenty Ten course to win the event. Such a surreal day!

Why is it a must play when visiting Wales?

The resort has 3 awesome courses so it’s hard to know which one to talk about first. The Roman Road and Montgomerie Courses are superb “resort” style courses. They are worth the trip alone, but the Twenty Ten Course offers something you don’t get from many others.

Firstly, the “membership for a day” thing is a really nice touch, Engraved bag tags, concierge service and club cleaning all make you feel pretty special when you visit. Then there’s the chance to tour the Ryder Cup locker room. Where the best player’s in the world got ready for battle during the 2010 Ryder Cup…who wouldn’t want to take a selfie beside Tiger Woods’ personal locker??

The actual course… any day you have a hard time picking out the signature hole on a course; you know you’ve had a good day. It’s long, it’s tough, there are more water hazards than you can poke a 7 iron at. It’s so much fun and certainly one that will stick long in the memory. As long as you don’t do a Hunter Mahan on the 16th you’ll have a blast… 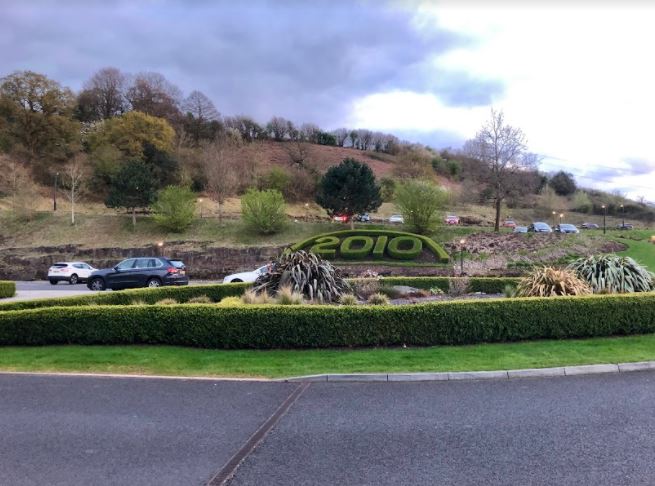 A golfer with a family? Bring them along

Celtic Manor is a great place to visit for a golfer with a family, while I was out playing the Twenty Ten the kids were enjoying the Adventure Golf Courses! They got to play some of the most famous holes in golf including Augusta, St Andrews and Pebble Beach plus taking a raft trip over the water to the dragon’s lair!

A quick bite to eat after the golf and the family was enjoying the views from the treetops on the Forest Jump high and low rope courses. There are lots of activities to keep the rest of the family amused while the golfer is out on the course from Archery, Laser Combat, Treehouse Forest Nets and FootGolf to joining in with dad on the Pitch & Putt!


I’ve been fortunate enough to play the Twenty Ten several times and still find the course poses different challenges each round. From the weather conditions mixing it up, tight ‘Sunday’ Pin positions and holes that tempt you with the risk and reward shots. The Twenty Ten really has to be respected. Take note of my expert tips…

‘Old man par’ isn’t a bad thing on the Par 3s, with water featured on 2 of the 5 holes and a big green on all. My advice; leave the pins alone and find the middle of the green. You’ll walk off with pars and your scorecard will look healthier.

On hole 15, take it from me, there is no advantage of playing out to the left and over the water. Find the gap in between the trees and let it rip! Anything left is dangerous, take it out to the right and you’re on the down slope. Nail it and your putting for Eagle!

Play the 18th as a 3 shot Par 5, you will thank me later. With 470 yards to the end of the fairway from the tee, an up and down will see you with Par and make you a happy golfer in the club house. 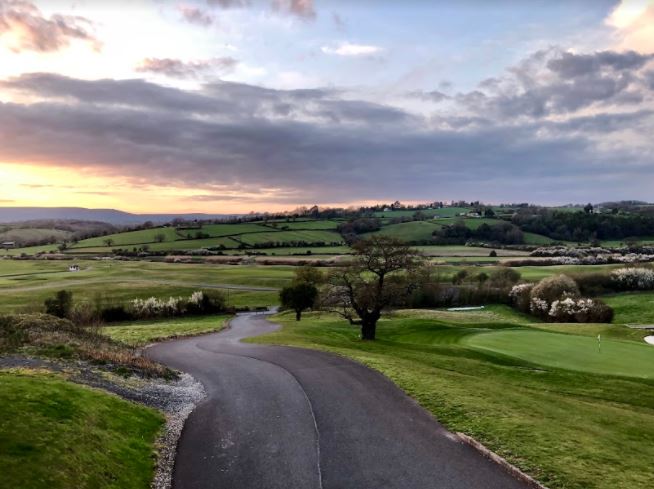 We think the Celtic Manor Resort is a must play for anyone heading to Wales. Whether you are solely going to play the Championship course or make it part a Wales Golf Tour – there’s so much fun to be had with your group of friends. It’s also the chance to follow in your favourite players footsteps.