The greatest show on grass

You are booking with a Golf Tournament Expert, Golf Holidays arranged by Golfers.

Flights with the UK's largest airline with options to upgrade to Premium, Business or First Class.

The Phoenix Open is routinely the most-attended golf event of the year on the PGA Tour and for good reason: it's a golf tournament like no other.

Without question, the hot spot and chief drawing card of the week is TPC Scottsdale's 16th: golf's ultimate party hole. The golf clap does not play here, as a normally routine 162-yard par 3 is transformed into a stadium with enough room for 15,000 raucous fans. If you like beer, world-class golf and a football-like atmosphere, then this is your ultimate golfing destination.

When the golf ends, the party doesn't stop. Many revellers choose to head across the road to The Bird's Nest; a series a concerts held at the conclusion of each day's play in a giant tent adjacent to the golf course.

To arrange your Arizona holiday, give our golf consultants a call and they'll be happy to find the perfect package for you.

with golf at Rancho Manana and Talking Stick

with golf on the Saguaro & Cholla courses

About the Waste Management Phoenix Open

In 1987, the tournament was moved to its current home, the Stadium Course at TPC of Scottsdale.

Tiger Woods hits worst round of his career at Phoenix Open 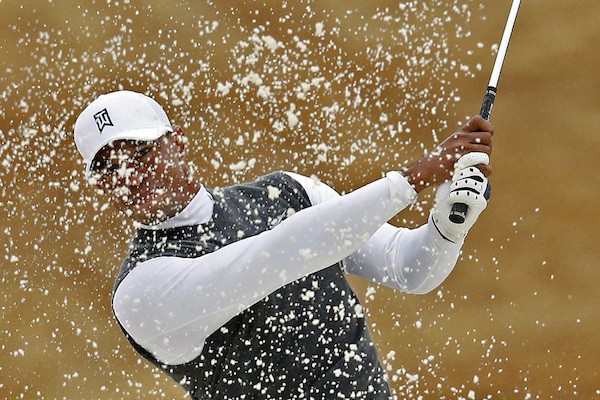 Tiger Woods’ second round at the Waste Management Phoenix Open yesterday was the worst of his career, the former world number one posting an 11-over-par 82 and staring at a last-place finish in the desert.


The Phoenix Open – the craziest golf tournament in the world 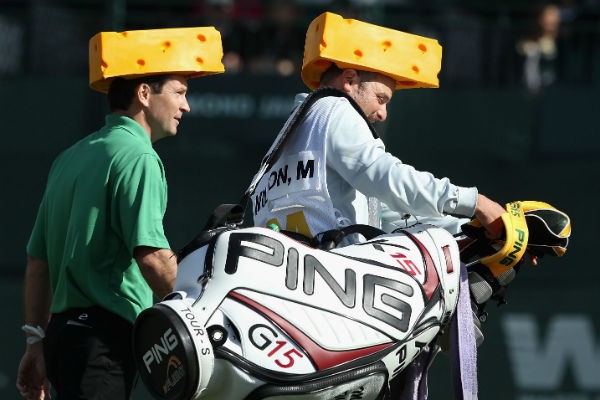 Fans – and there are a lot of them – like to call it the Greatest Show On Grass. Certainly there is nothing like the Waste Management Phoenix Open, which began on Thursday and finishes on Sunday, anywhere else in the world of golf.